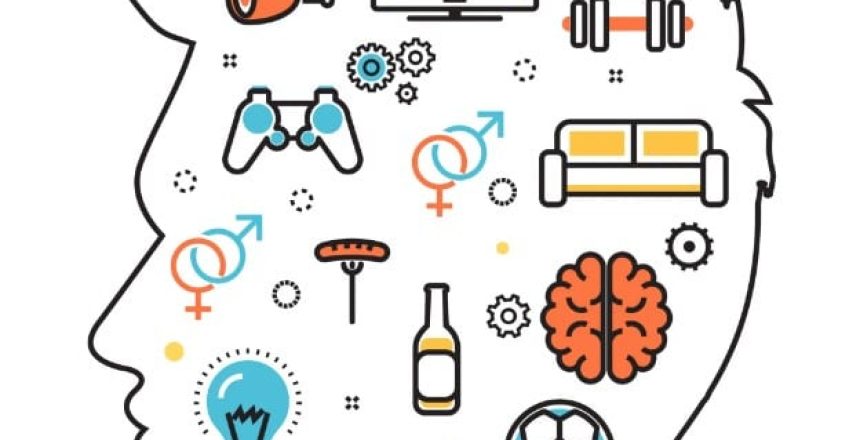 Google has warned that schema markup will not get any easier and may even become more difficult as they add more types of structured data markup and schema support for new ways to make sites richer in Google. To avoid making mistakes with your schema markup, it is important to understand the basics of how it works. This includes understanding what schema markup is, how to implement it correctly, and how to test it. By following these steps, you can ensure that your website’s schema markup is correct and up-to-date.

what is schema markup

Schema markup, also known as structured data, is a language used by search engines to understand and classify the content of web pages. It is code in the form of structured data that communicates the meaning of a page and how users should see it. Schema markup can be added to websites to create an enhanced description (known as a rich snippet) that appears in search results. It is especially important in the age of Hummingbird and RankBrain, as it helps search engines interpret the context of a query and determine the quality of a search result.
Schema markup can be used to power rich snippets which often have higher clickthrough rates than regular search results, resulting in more traffic for websites. There are various types of schema markups such as organization schema markup, local business schema markup, product & offer schema markup, etc..

Schema markup can be used to improve SEO by increasing visibility and helping websites rank higher on SERPs. It is estimated that less than one-third of Google’s search results include a rich snippet with Schema.org markup, leaving plenty of room for websites to take advantage of schema over their competitors. Additionally, schema markup can help Google display content for rich results depending on the attributes present on the webpage.

Schema markup is a code in the form of structured data that communicates the meaning of a page, its elements, and how users should see it to search engines. It is hosted on schema.org and there are three encoding types for schema markup: RDFa, Microdata, and JSON-LD. There are hundreds of different types of schema markups that can boost a website’s ranking in search results. Common types of schema markups include organization schema markup, person markup, local business markup, product & offer markup, article markup, restaurant markup, movie markup, event markup, and search action. Google uses structured data markups to understand the content.

how to use schema markup

To implement schema markup, you can use Google’s Structured Data Markup Helper to generate your own code. After generating the code, it is important to test it first before deploying it on your website. Once deployed, you should monitor your schema markup regularly to ensure that it is working correctly and providing the desired results.

There are several types of schema markup, including Article, Event, Local Business, Organization, Product, Recipe, and Video. Each type of schema markup has its own set of attributes that can be used to provide more detailed information about the content on the page. For example, Article schema markup includes attributes such as headline, featured image, author, and published date.
Schema markup can be added to webpages using microdata or RDFa code languages, and there are several tools available to help generate this code. Adding schema markup to webpages can have a positive impact on SEO by helping search engines better understand the content on the page and providing users with more detailed information in SERPs.

Schema markup is a code that helps search engines understand the content on your website. It consists of data types and properties arranged in hierarchical order. There are two ways to add schema markup to a Shopify store: by adding it to the theme’s code, or by using a Shopify app. Schema App Total Schema Markup is an app that can be used to automatically create and deploy schema markup based on existing content on the Shopify site. This app adds “Product” structured data to product pages, marking up key information about the product such as price, availability, and reviews.

Additionally, it can be used to mark up categories, reviews, ratings, blogs and articles with one click. To add structured data markup to other pages such as the homepage or collection pages, users can use tools like Google Schema or Schema Markup by POWr.

PrevPreviousHow to Optimize Your Local Business for Google Search 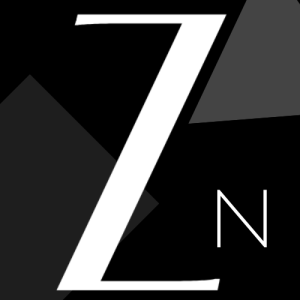 President and founder of ZINC Digital of Miami
All Posts

Keep up with ZINC Digital of Miami with the latest news and published research.  No spamming, no email box filling, no BS.

We are an award winning digital marketing agency providing disruptive web design and online branding to clients across the US. Veteran owned and operated, ZINC actively engages with organizations and brands that require a higher standard. We hand select our clients to ensure maximum attention and to deliver projects that will surpass expectations.